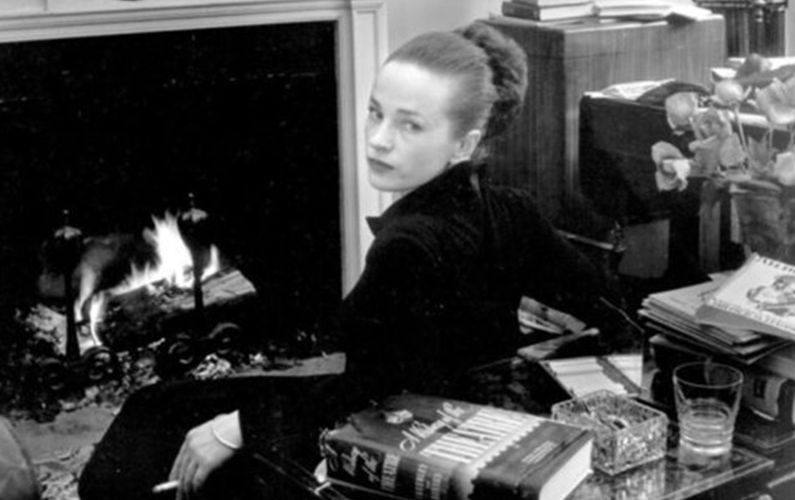 Eight Irish women writers who match up with Joyce and Yeats

Maeve BrennanPhoto from Homesick at the New Yorker

Who comes to mind when we think about Irish writers? It’s easy to name James Joyce, W.B. Yeats, Oscar Wilde, and Samuel Beckett. Their images are iconic when we think of rich Irish literary tradition. Notably, they are all men. Not as easily recognized are intriguing women who contributed equally engaging and relevant works to Irish literature. With back-to-school season in full swing, here is an opportunity to do your homework and read some fantastic Irish women writers. This list names writers who are all contemporaries of one another, born in the last decade or so of the nineteenth century. Although their works have been largely forgotten, now there is tremendous effort to revitalize the attention paid to these deserving Irish authors. 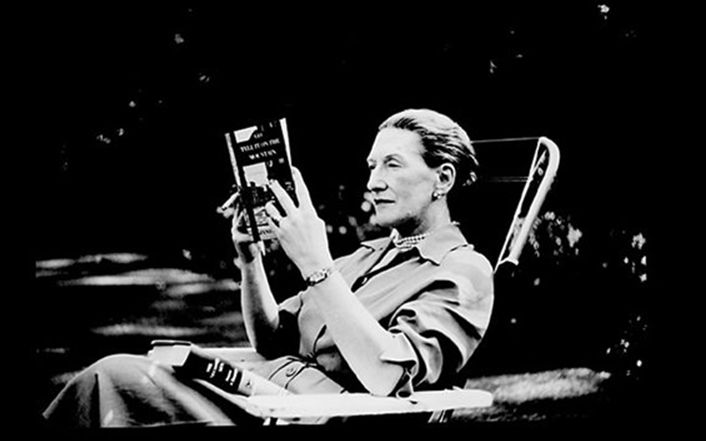 You may have heard of Elizabeth Bowen already. Born in 1899, she has long been considered the voice of the Anglo-Irish Big House Novel. Her stories feature bold protagonists who often feel restrained in some capacity. Whether struggling to quell the boredom of childhood and adolescence, or seeking shelter from Blitz bombings, Bowen’s writing does not cease to satisfy any curiosity or interest in the Anglo-Irish Big Houses, or the curious characters that dwell in them.

Suggested Reading: “A House in Paris,” “The Last September,” “The Collected Stories of Elizabeth Bowen” 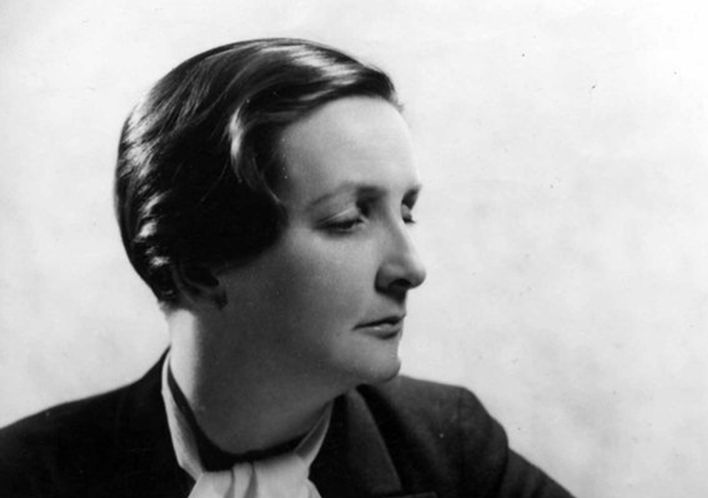 Kate O’Brien was born in Limerick in 1897 and received a strict education in a convent as a young child. This undoubtedly influenced her protagonists in “The Land of Spices,” which explores the coming of age for girls at a school run by nuns, and one Sister in particular as she begins to understand sexuality as an adult. O’Brien also lived in the Basque region of Spain, which sets the scene for some of her other novels. O’Brien was critical of the Irish Censorship Act. Many of her novels were indeed banned in Ireland, and often feature non-heteronormative characters. 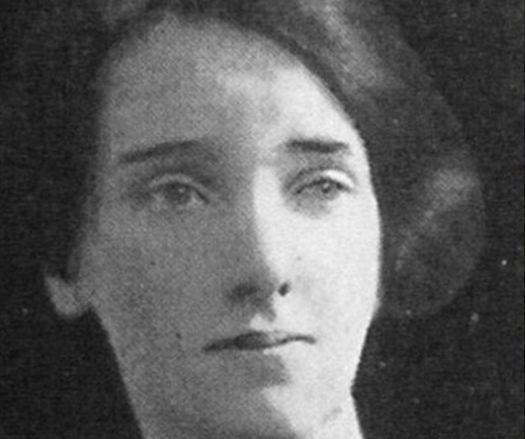 It is remarkable that we do not know more about Dorothy Macardle. She was born in Dundalk in 1899 to the affluent Macardle Brewing family. Perhaps best known for her history book, “The Irish Republic,” she wore many hats as a novelist, playwright, poet, historian, and as a political activist during the Irish Civil War in 1921-1922. She spent time in prison and on hunger strike during this period, and devoted her energies to writing and educating her fellow women prisoners.

Later in life, she reported for the BBC in London during World War II, and wrote about the traumas of war with respect to children’s experiences. Her fiction works almost always concern gothic tropes and the potential of the mind to decline in accordance with the supernatural. Sarah Davis-Goff and Lisa Coen of Tramp Press recently re-published her novel, “The Uninvited.” Largely due to such a positive response to this release, they will be publishing another of her works, “The Unforeseen,” later this year. 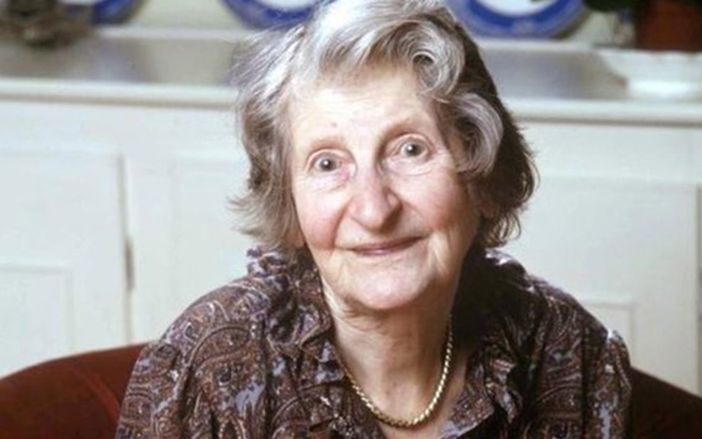 If you enjoy Bowen’s writing, Molly Keane has to be next on your list. Also known as M.J. Ferrell, Keane wrote under both names in order to avoid gender discrimination. Clare Boylon called Molly Keane the last of the Anglo-Irish ascendancy writers when she died in 1996. Also a friend of Bowen, Keane understood the culture of the Big House families in Ireland, and writes about them superbly with wit and a critical eye.

After laying untouched and unpublished for twenty years or so, her novel “Good Behaviour” was short-listed for the Man Booker Prize in 1986. For readers who delight in keepsake editions, Virago Modern Classics has just re-published “Good Behaviour in a lovely hardback (link below). 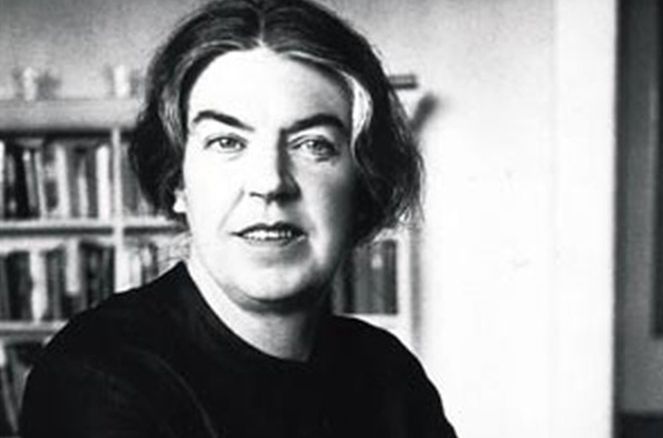 Mary Lavin was actually born in Massachusetts to Irish parents, and moved to Ireland at age ten. Her stories can be alarmingly dark, but with such subtlety that you may just miss it. She is often noted for exploring relationships between mothers and daughters, and pays great attention to the complexity of these inter-personal relationships and domestic life. Lavin raised her three daughters primarily as a single mother in Ireland in the 1950s and 1960s and continued to write and maintain her family farm. She later received an honorary doctorate from University College Dublin and was named Saoi by Aosdána.

Suggested Reading: “Happiness and Other Stories,” “Tales from Bective Bridge,” “In the Middle of the Fields” 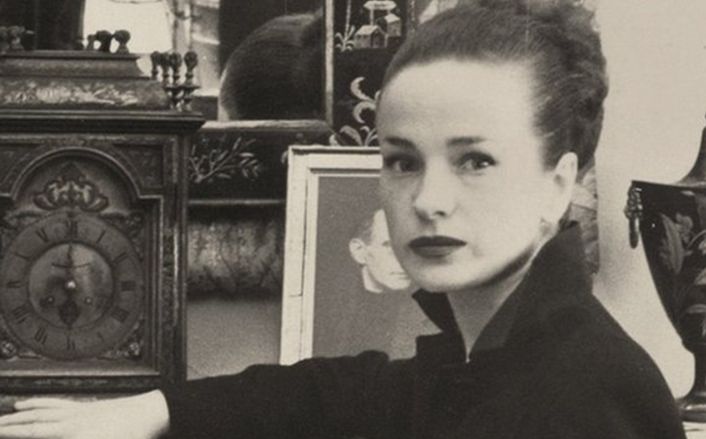 Sharp is the first word that comes to mind when thinking about Maeve Brennan. With sharp intellect, a sharp tongue, and always sharply dressed, Maeve Brennan was a force to be reckoned with and has gained much deserved notability in the last twenty years or so. Born in Dublin in 1917, she moved to New York by way of Washington D.C. as a young adult to write for Harper’s Bazaar and later, the New Yorker. She gained attention in America, but remained largely unknown in Ireland until after her death in 1993. Many of her stories take place in a house in the Dublin neighborhood of Ranelagh, where she grew up. 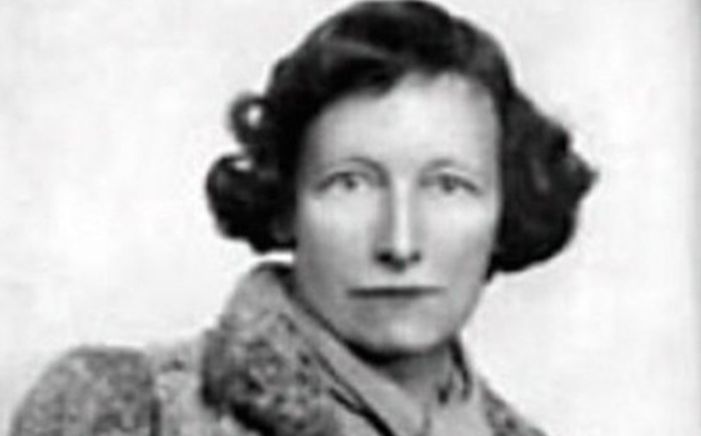 Norah Hoult was born in 1898 in Dublin. She wrote twenty-three novels and four short story collections, though many of them have been forgotten since their initial publications. The work of Sinéad Gleeson, Kathleen Costello-Sullivan, and Persephone Books have been integral in reviving the conversation around Hoult and her use of the novel as a genre to showcase her own brand of feminism. Her stories often explore class dynamics in Ireland and women’s experiences of social constraint. She died in Greystones, County Wicklow in 1984.

Suggested Reading: “There Were No Windows,” “Poor Women!,” “When Miss Coles Made the Tea,” “The Long Gaze Back: An Anthology of Irish Women Writers,” edited by Sinéad Gleeson 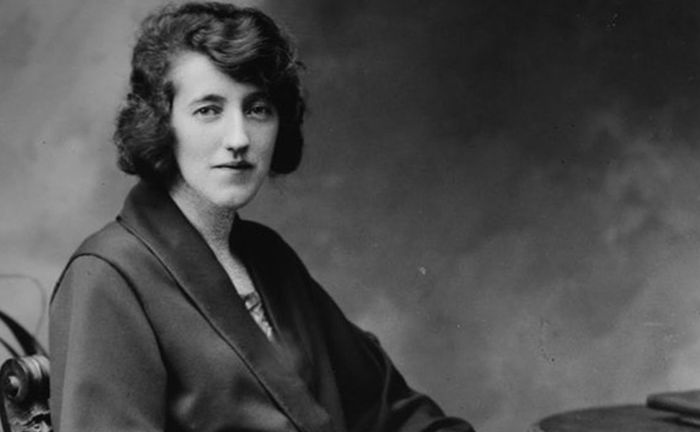 Teresa Deevy was born in Waterford in 1894. Having lost her hearing in 1913 she went to London in 1920 to learn lip-reading, where she began attending the theatre. This sparked a greater interest in playwriting. A number of Deevy’s plays were produced at Dublin’s Abbey Theatre during the 1930s. Her work largely focuses on rural Ireland and quotidian domesticity. She returned to Waterford in the later part of her life and died there in 1963. Mint Theatre Company has recently produced “The Suitcase Under the Bed,” a series of Deevy’s plays, at the Beckett Theatre in New York.

Caroline B. Heafey holds an MA in Irish and Irish-American Studies from New York University and a BA in English and French Language and Literature from Fordham University at Lincoln Center. She has written primarily on Dorothy Macardle. Her work focuses on Irish women writers, trauma, prison narratives, and transnational modernism. 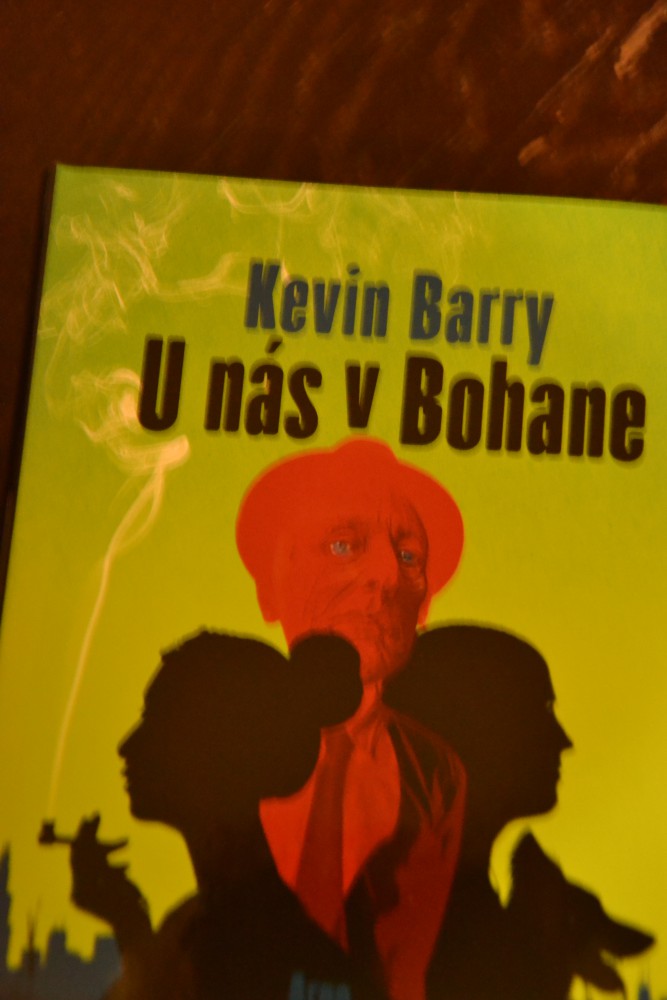 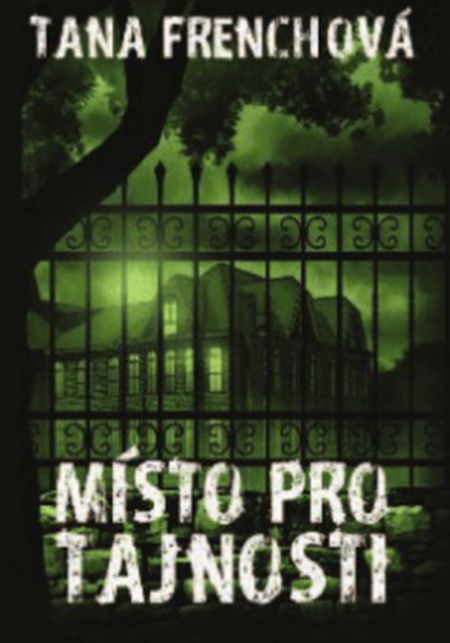