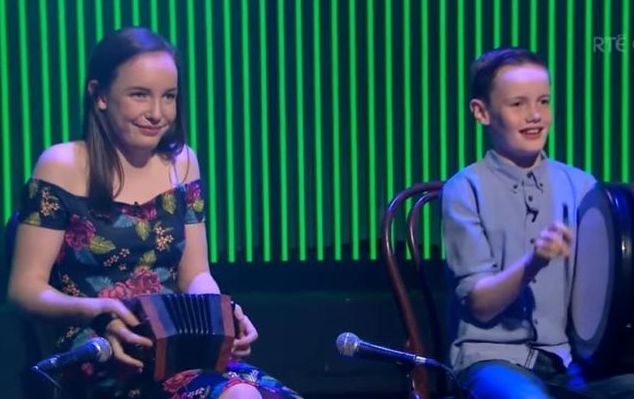 The Maguires, a four-piece family band from Co Wicklow made up of Emma Maguire (fiddle, flute, concertina, piano), Aoife Maguire (concertina, uilleann pipes), Seán Maguire (bodhrán) and Philip Maguire (guitar), have been on the go for more than three years now impressing audiences with their unmatchable talents.

In December 2016, The Maguires released their debut traditional Irish music album ‘Little Giants and Other Oxymorons.’ On it, the band members wrote six of the eleven tracks.

Although The Maguires are a traditional Irish band, they describe themselves as “a blend of youthful energy and musical maturity” taking some of their favorite traditional tunes and more modern ones and adding syncopated, infectious rhythms to the mix.

The Maguires have earned themselves admirers across the globe after featuring on The Ray D’Arcy Show in Ireland to an estimated half a million viewers in May 2016:

The below video was taken as The Maguires released their debut album at the Temple Bar Trad Fest. Emma, Aoife, and Philip Maguire joke and smile as Seán warms up the crowd for their grand entrance:

Thanks to everyone who came to our album launch at Temple Bar TradFest yesterday, and to Ciara Brady from the Tradfest for looking after us. We had a blast. And thanks for the huge support we got from those who couldn't make it on the day. Here's a little clip of Seán stealing the show as usual…and we captured the full set that followed this time (got lots of requests to do this). Hope you enjoy it. Thanks peeps. ❤️

While Seán is a fantastic player in his own right, the rest of the Maguires are no slouches themselves. Be sure to stay until the end of the video to see what the rest of the family can do. The reaction from the crowd at the end says it all. Among the talented acts at the annual Temple Bar Trad Fest, these young musicians stand out.

You can find out more about The Maguires on their website or on Facebook. Little Giants and Other Oxymorons is available on CD from their website or for download from iTunes, Google Play, and CD Baby. 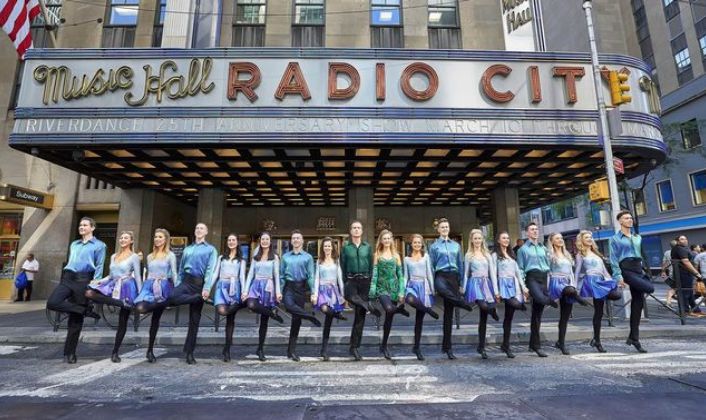 The Irish dance show that started it all is celebrating its 25th anniversary. Riverdance, which launched Irish dancing into the mainstream in 1994, is celebrating its 25th anniversary with a new worldwide tour next year. While Riverdance originated as an interval act starring Michael Flatley and Jean Butler during the 1994 Eurovision Song Contest, it premiered as a full-length… more 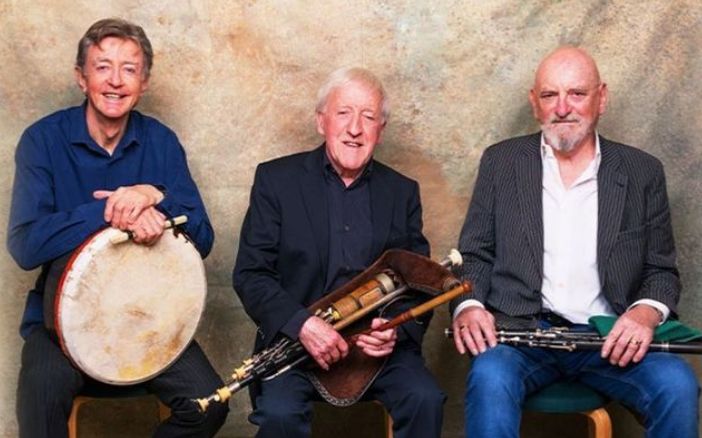 The Chieftains embark on an Irish Goodbye tour through the US