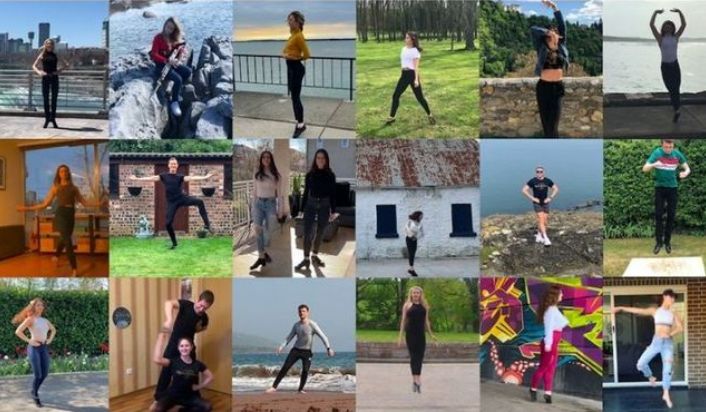 The cast of the 25th-anniversary show of Riverdance has come together from afar in a new video to thank frontline and essential workers.

The cast of the Irish dance show Riverdance has come together in a beautiful new video thanking frontline and essential workers.

In March, the cast of Riverdance’s “Lee Company” took to the stage of the world-famous Radio City Music Hall in New York City to a sold-out audience which included UN Ambassadors representing 120 nations.

On the last night when they took their bow and the applause of the audience began to fade, the cast reassembled onstage to hear the news that, due to COVID 19, they had just performed their final show for the foreseeable future.

On the other side of the Atlantic on the UK Tour, as the cast and crew of Riverdance’s “Liffey Company” prepared to perform in Nottingham, they too got the news that theatres are to close bringing an end to their sold-out 25th Anniversary Tour of the UK.

All the dedication, determination, vision, and focus that went into reimagining Riverdance – the 25th Anniversary Show was put on hold, and audiences around the world would have to wait a little longer to see it.

Saddened by the sudden closure and highly aware of the impact of the pandemic in countries throughout the world, the cast and crew returned home – but that didn’t stop them from dancing.

From their homes in Ireland, UK, USA, Canada, Spain, Australia, Moldova, Ukraine and Russia, the cast, was eager to show their support, created a poignant video to say thank you to all frontline and essential workers, as well as the people at home who continue to do their part in the fight against COVID-19.

The producers said, “We are incredibly proud of our entire Riverdance family and, in particular, those who are currently working on frontlines and in essential industries around the world. Thank you!”

You can watch the beautiful video here:

Dear friends, potential BSS2020 participants, we carefully monitor the progress of COVID-19 in the Czech Republic and on the European continent for some time already. In mid-March, we assumed that within five months (if not earlier) the situation in the world and especially in Europe would improve and we would prepare our summer school according… more 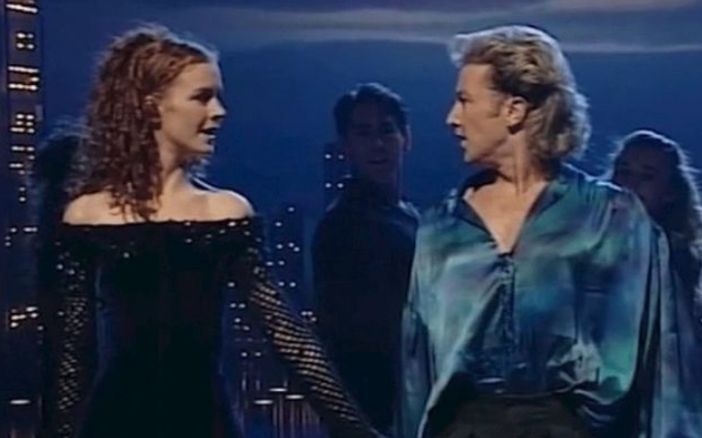 In 1994, the Eurovision Song Contest introduced a global Irish dance phenomenon, Riverdance, starring Michael Flatley and Jean Butler to the world Twenty-six years ago, an Irish dance performance at the Eurovision Song Contest in Dublin changed the world of traditional Irish entertainment and sent chills up spines around the world. Something extraordinary had happened. Since… more