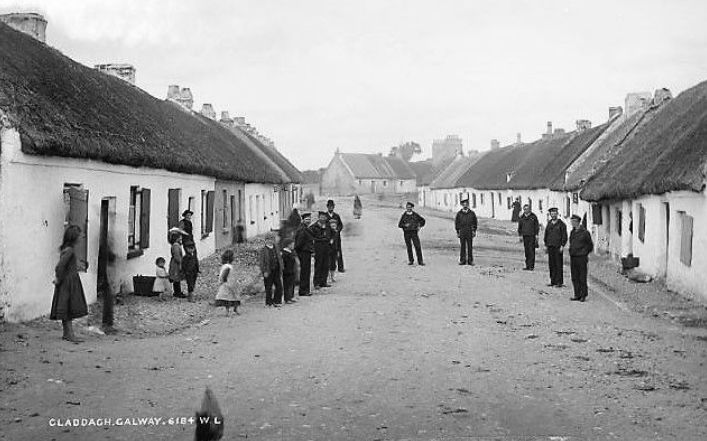 Before it was known nearly the world over as a piece of jewelery, Claddagh was a community in rural Co Galway.
The Claddagh is a well known Irish symbol, but how many people have heard of the Claddagh community in Co. Galway, the home of the man believed to have created the Claddagh ring symbol, who lived by their traditions long after their neighbors in Galway City?
Originally located just outside of the Town of the Tribes (as Galway is known), the name Claddagh comes from the Irish “Cladach” or “the shore” and was an old fishing village placed just where the Corrib River meets Galway Bay.

One of the oldest fishing towns in Ireland, nothing now remains of the old thatched cottages that graced Claddagh until the 1930s, when they were replaced by council houses and other more modern homes, and yet the memory of the small Irish-speaking town’s traditions and customs still lives on.
Despite its close proximity to Galway City, Claddagh remained a completely separate entity for centuries because of the wall surrounding Galway that kept a very definite divide between this village and the Anglo-Norman city across the river.

The men of the town were fishermen while the women looked after the house. With the sole rights to fish in Galway Bay, the Claddagh fishermen thrived by bringing their fresh fish into the markets in Galway. It is believed that by the early 19th century, there were as many as 820 fishermen in the village who ran around 80 boats.

Main Ní Tuathail, aged 14, was one of the first people in Ireland to be photographed in colour. These photos were taken on 1st May 1913 in the Claddagh by two French women, Marguerite Mespoulet and Madeleine Mignon-Alba.

With their special “Hooker” boats, the fishermen were led by an elected King who was chosen from their midst annually in a huge celebration for St. John’s Day on June 23. By the King’s orders, any outsider found fishing in the Bay could have their nets and boat destroyed, and to the community of Claddagh, a stranger was anybody at all that did not live in their village. Some say that it was easy to tell if a person was not from the village as they would not be sporting a Claddagh on their hand. The King was also said to have “absolute” power over the fishermen and would be the person to always lead them out to sea. 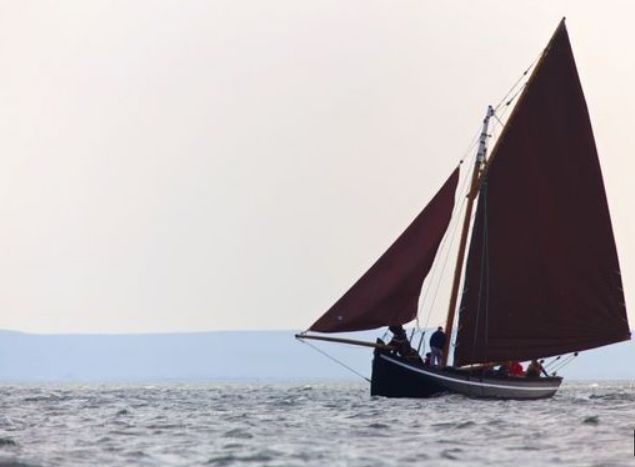 The downfall of Claddagh

Both a shrinking population and disease came to be the downfall of the Claddagh village who held tight to their customs despite the increasing influence of the rest of the county and their city-dwelling neighbors.

At its height, Claddagh held 468 thatched cottages, home to some 500 families, but gradually younger generations began to move into the city looking for work.

When a deadly outbreak of tuberculosis in 1927 spread rapidly through the Claddagh community, the village and its thatched cottages were deemed a health hazard and the order was given to relocate the families, whether they wanted to or not, and to bring all of their homes to the ground. The last of the structures were destroyed in 1934. 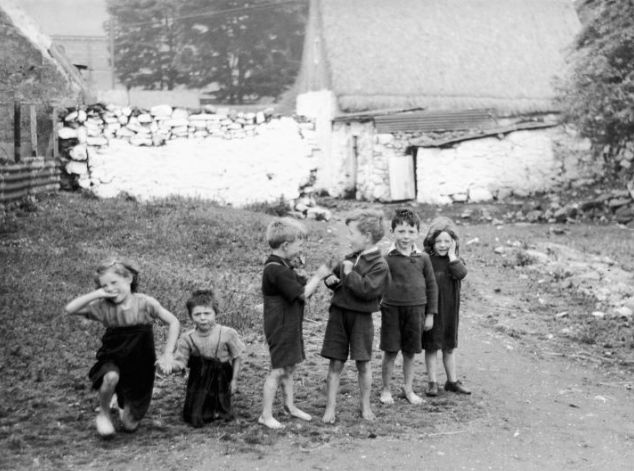 A group of children from Claddagh, circa 1965 (Getty Images)

The Claddagh symbol consists of three different elements intertwined to form one of the most heartwarming and beautiful symbols in Irish culture. Combining a heart balancing a crown on its top and held aloft by the pair of outreached hands, the Claddagh symbolizes love, loyalty, and friendship.

When worn as a ring it has also become a means by which a person can display whether they’re single or taken, although in recent years this tradition fallen by the wayside as those unaware of its meaning wear the ring simply because of its beauty as a pattern.

Despite rumors that it may have been left here by the Spanish Armada in the 16th century, the design is mostly associated with the goldsmith Richard Joyce, who first presented the ring to his loved one in the 17th century. Legend says that the Claddagh native was captured by pirates and sold along to a rich goldsmith overseas who taught him the tricks of the trade. 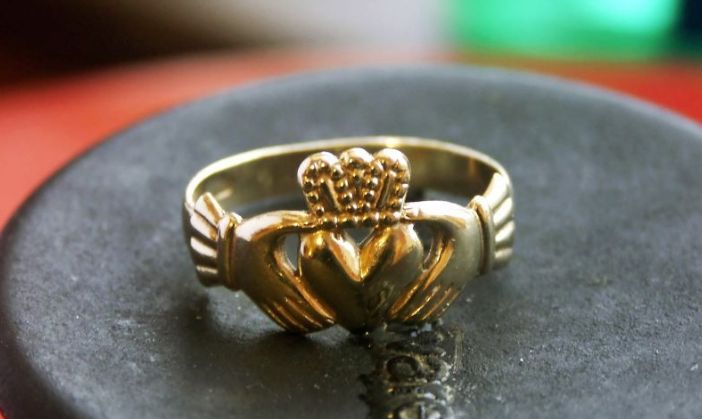 A friendship emerged between the Irish indentured servant and his master, however, as they worked together on the gold and Joyce was given the opportunity to return home to the love of his life, where he crafted the Claddagh in her honor. 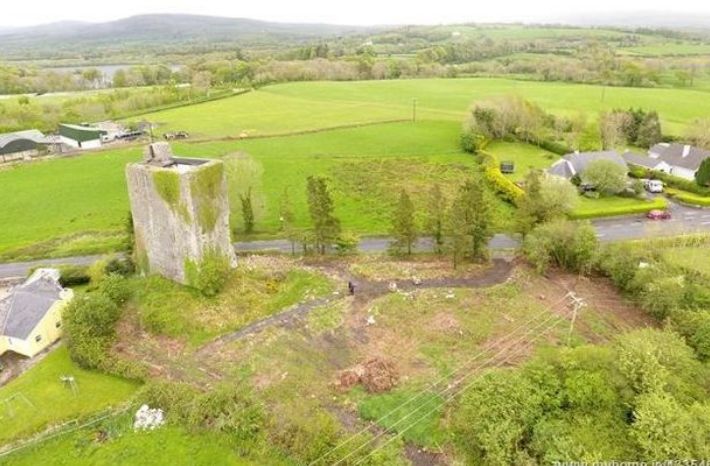 Live like a king in County Clare?! Close to Shannon Airport and every modern amenity this one-acre site, including a 15-century castle tower, could be amazing When you think of Ireland you most likely think of 40 shades of green, rolling hills, ancient Irish castles, the rugged coastline and the friendly folks that live here.… more 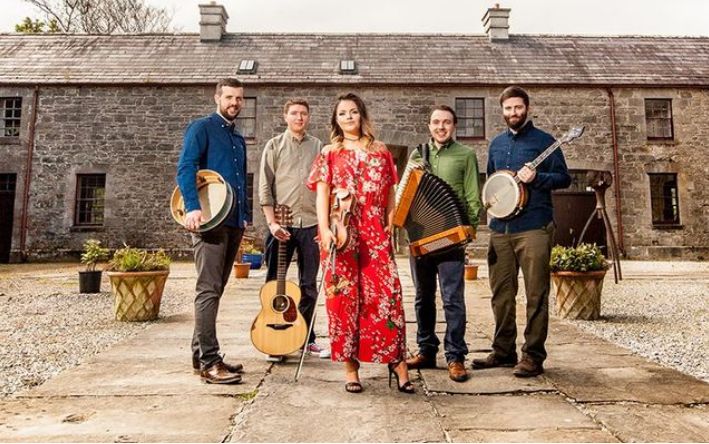