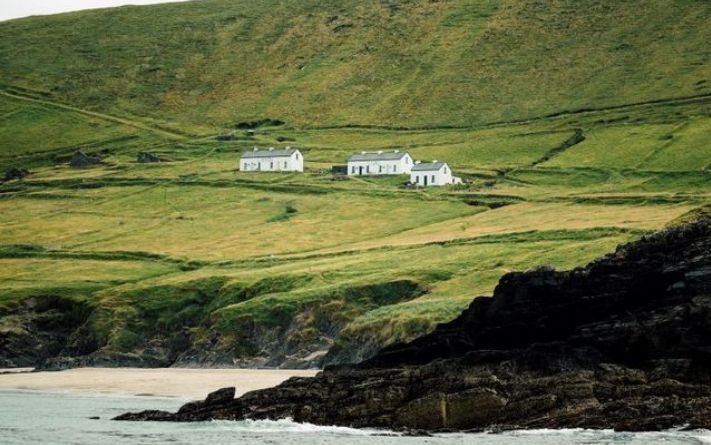 Annie Birney and Eoin Boyle have relocated to Great Blasket Island off the coast of Kerry to begin their coveted role as the island’s caretakers.

A lucky Dublin couple has become the new caretakers of the remote Great Blasket Island, beating more than 45,000 applicants to the role.

Annie Birney and Eoin Boyle, from Dun Laoghaire, moved to the isolated island off the coast of Kerry on Wednesday, June 24, and will be opening the island up to visitors this week as the country continues to reopen from COVID-19 lockdown.

The couple will live in accommodation on the island and run the island’s coffee shop and private cottages for visitors who come to the remote island.

Great Blasket Island, which has no electricity or hot water, was visited by up to 400 people a day at peak times last summer.

Billy O’Connor and Alice Hayes own three cottages and the coffee shop on the island and listed the caretaker job in January with little expectation of receiving many applications.

The couple, who also run day trips to the island, were blown away by the sheer number of applications.

More than 23,000 people had applied for the job barely a week after it was listed and O’Connor and Hayes said in a Facebook post at the time that they were stunned that so many people wanted to spend time on a “windswept island with no electricity or hot water in the middle of the Atlantic” for half a year.

Leslie Kehoe and Gordon Bond, a couple from County Kildare, served as caretakers on the island last year and said that they simply fell in love with the place.

Kehoe told the Dublin Live that there is one power socket in the caretaker’s accommodation – good for charging phones and taking bookings.

Kehoe chronicled her time on Great Blasket Island on Instagram and Twitter and called the island “one of the most peaceful, beautiful places in the world” just after the caretaker role went viral.

However, she told CNN: “what you see on social media isn’t what it’s all about.”

She said that the island can get very busy at peak times with long queues forming at the cafe, while the caretakers are constantly “running around the cottages making beds” for overnight visitors.

Located about three miles off the coast of Dingle in County Kerry, Great Blasket Island is home to a huge amount of animal, sea and plant life. The island is over four miles long and consists of largely mountainous terrain, while there are still some ancient ruins for visitors to explore.

There are no permanent residents on the island, which was deserted in the 1950s because emergency services were unable to reach it in storms. 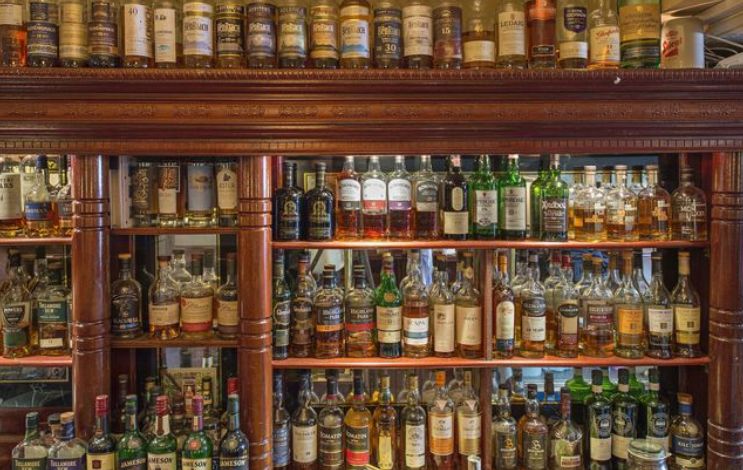 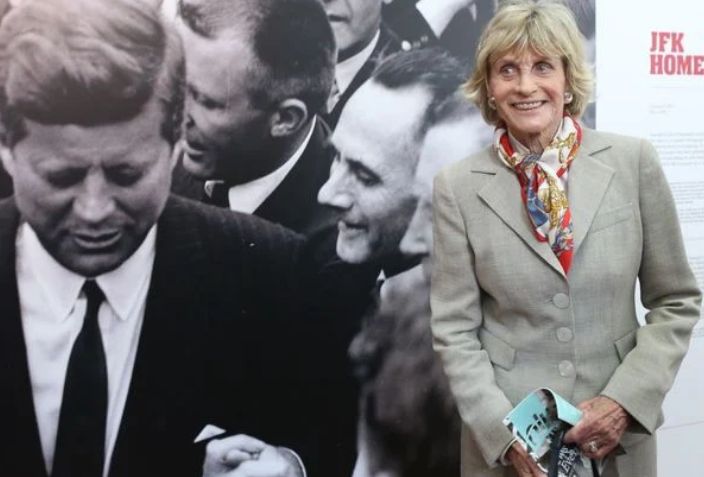 Jean Kennedy Smith, the former US Ambassador to Ireland, was the youngest and last surviving sibling of one of the most famous families in American history. Jean Kennedy Smith, the sister of John and Robert F. Kennedy, has died in Manhattan at the age of 92.  Her daughter Kym confirmed the news on Wednesday, June 17.… more