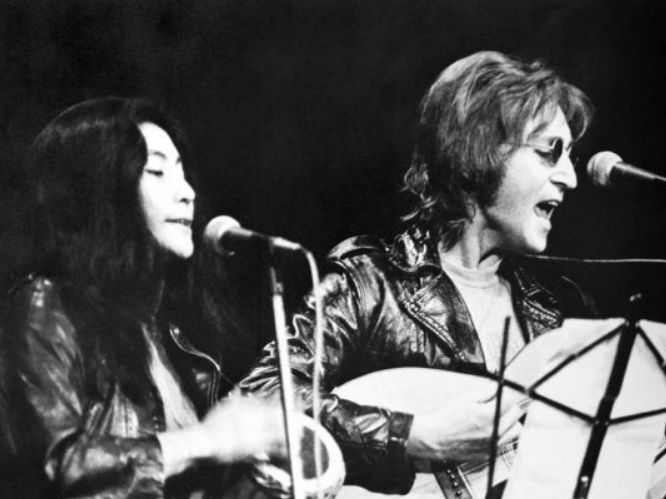 Imagine John Lennon at 80 living on an island off the Mayo coast, that could have been a reality as the Beatle planned to live on Dorinish Island.

Had John Lennon not been shot by Mark Chapman, he would have turned 80 this year. He would also have gone through with plans to turn a remote Irish island, off of County Mayo into a hideaway retreat, according to his Irish lawyer.

Lennon bought Dorinish Island off the Mayo coast, in 1967, and got planning permission from Mayo County Council to build a house there for himself and Yoko Ono. That planning permission had lapsed, but according to his lawyer, Michael Browne, he was looking into renewing it before he was shot.

Yoko Ono had no doubt they would have returned there.

“It was a place where we thought we could escape the pressures and spend some undisturbed time together. But because of what happened our hopes never came to be,” Yoko Ono has said.

“We often discussed the idea of building a cottage there. It was so beautiful, so tranquil, yet so isolated, it seemed a perfect place to get away from it all.” 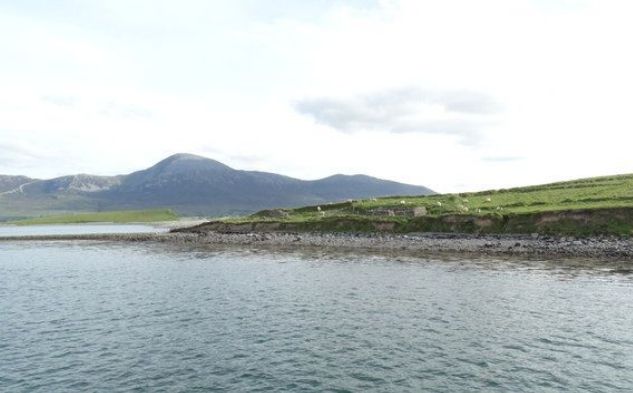 Lennon first saw the island for sale in 1967 and decided he wanted it. He hired a local, Paddy Quinn, to take him to the island.

Quinn did not know who his famous passenger was. “It was only afterward that I discovered it was John Lennon. As far as I was concerned, he was a customer. Beatlemania and the Swinging Sixties had not quite reached the west of Ireland,” Quinn told the Irish Independent.

They spent an hour and a half surveying the 19 acres of Dorinish Island.
Browne said: “He had a cine camera with him and was taking shots of the scenery all around the area. He was very impressed with Clew Bay. I found him very practical and business-like. He was completely in command of himself, and interested in the logistics and the cost of building a house out on the island. He was worried about further erosion on the island. He was concerned that something should be done to prevent it.”

Lennon returned later and visited the island by helicopter with Yoko.

In 1970 he handed the island over to a commune of hippies, who made it their summer camp. It was sold in 1984, three years after Lennon’s death, to a local farmer named Michael Gavin, who still grazes sheep there.

In 1980 just before he died, he made inquiries again about the island and was in the process of making plans to visit again. Then came Mark Chapman and that dreadful night.

After she sold the island Yoko gave $50,000 of the proceeds to a local Irish orphanage.

Here is some incredible aerial footage of Dorinish Island, off Mayo: 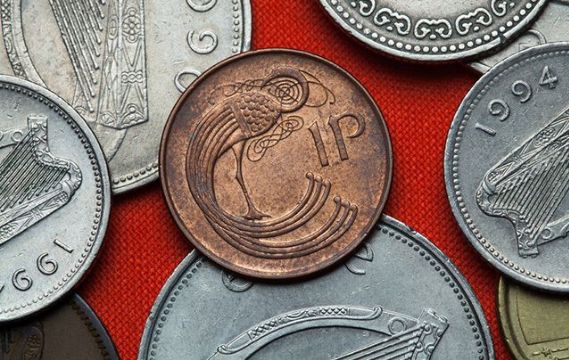 A guide to valuing all your old Irish coins

Some old Irish coins are worth thousands; others are worth exactly what they say they are. So, how do you tell if you have a small fortune in your hands? Between the formation of the Republic of Ireland, the shift towards decimalization, and the introduction of the Euro, Irish currency underwent a great number of… more 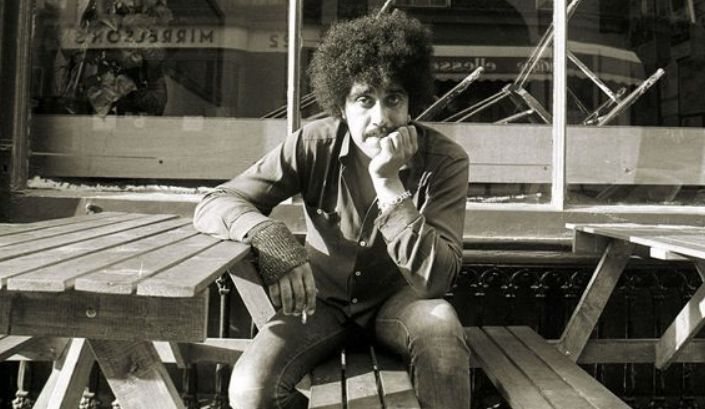 From the Fighting 69th fighting for Uncle Sam to Phil Lynott and Metallica, the story behind one of Ireland’s best-known ballads remains untold. “Whiskey in the Jar,”  a song about a notorious Irish highwayman Patrick Fleming who was hanged in 1650, has become Ireland’s oldest most beloved song a true rebel air that stirs the… more